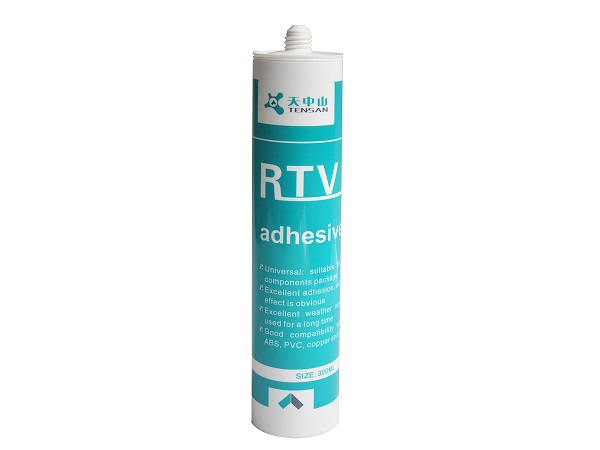 Why won't the sealant cure? How can I solve the problem of non-curing?

Why does the sealant crack after curing? What are the common causes?