What are the advantages of silicone potting adhesives, no wonder they are widely used？


Silicone potting adhesive is a kind of potting adhesive, a variety of brands crowded into the market, the user in addition to considering the performance, environmental factors, but also need to consider the cost, generally, the bulk purchase can enjoy preferential discounts. 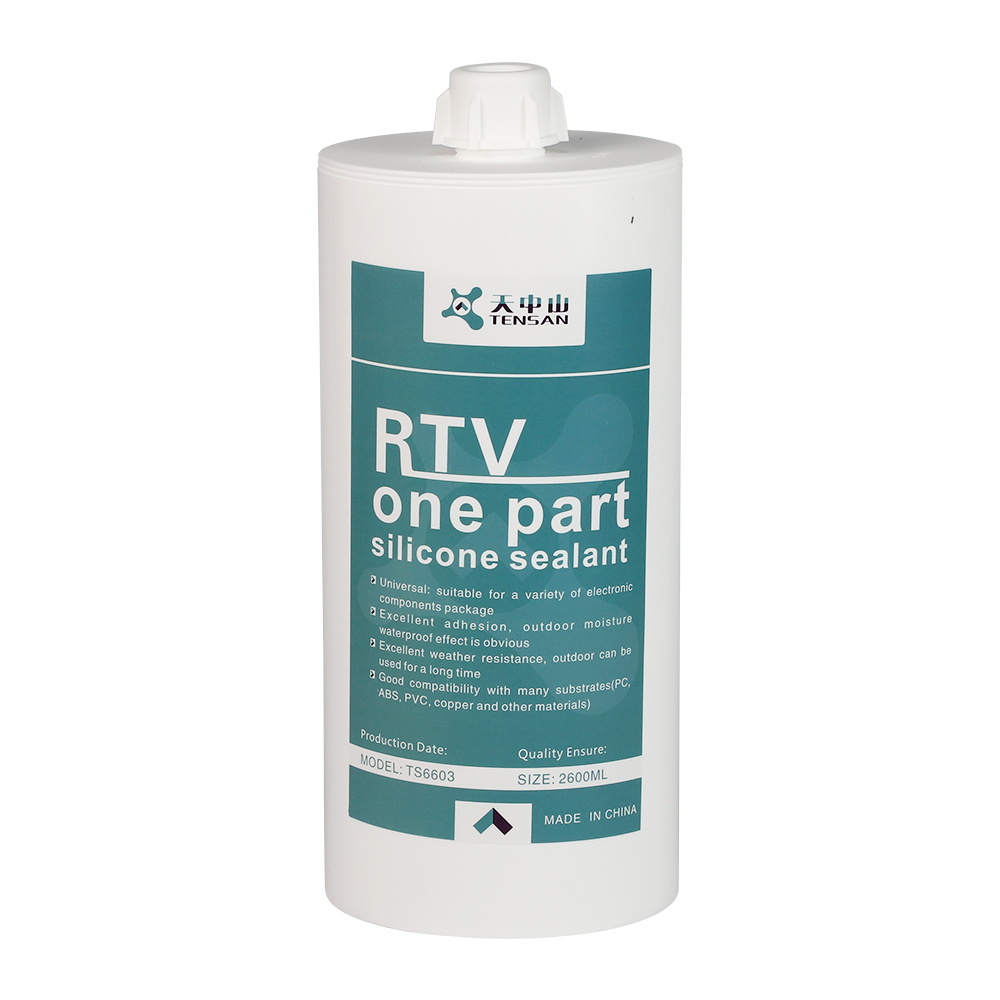 Is it necessary to do a small-scale test to buy sealant in large quantities?

What happens when a sealant fails to seal? Analysis of common causes